Use the code in your newsletter to get 10% off any Herschel Infrared heater. Just apply the code at checkout.

Remember, Infrared heaters offer the following advantages over other types of heater.

For private garages we recommend:

For commercial garages we recommend:

“It makes it a pleasure to work on the cars no matter what the weather is like outside”.

In 2017 Shropshire and Welsh Borders Chairman Nick Cliffe installed Herschel Infrared heaters in his garage to protect his Jaguars from condensation and keep them warm.

“Back in summer 2017 I had sold the carcoon in which I used to keep my Healey 3000 and installed insulated roll up garage doors to keep my E-Type and XKR protected from the winter weather. But heating was a problem so after much research I came across an article on a classic car owner who had used far infrared heaters mounted high up on his garage walls; this was the first I had heard of this so found the manufacturer was a UK company called Herschel and availed myself of all their technical info. Infrared heaters work by converting electricity into radiant heat and is part of the electromagnetic spectrum where the heat provides the same feeling of warmth as the winter sun on your face and the heat from a coal fire. It is even the same form of heat emitted by your own body.

This direct transfer of heat from the heater to the object or thermal mass (you, your car and the room around you) without heating the air in between presents a huge advantage over more traditional types of heating. The worst cause of rust in garaged cars is condensation, formed when the car body is colder than the air around it and much of this happens inside panels where you can’t see it. To me it made great sense to heat the car rather than the surrounding air so I gave them a call, providing the volume measurements from which they worked out that I needed two 1950 watt Aspect IRXL3-1950 wall mounted heaters.

These are controlled by a T1 Wireless Thermostat which is paired to the required number of R1 wireless receivers so in my case it was two of these which I wired up one to each of the heaters. Rather like the heat from the sun, the heaters are mounted high up on the garage walls, positioned to gently warm as much of the car body as possible. Once my electrician had wired the 13 amp power sockets into the overhead structure of the garage I fitted the rest myself which was quite easy as they provided full instructions.

The controller itself is battery operated and is programmable 5+1+1, meaning you can have one setting for the working week and two more separate settings for Saturday and Sunday. The signal range extends for up to 200 metres in open spaces. My controller is set at 12ºC and that extra 1.5ºC seen in the photo comes from my dehumidifier which I have running when it is wet and windy. The collected water comes in very handy for topping car radiators and washers as well as watering the plants in my studio, as of course it is free from chlorine and fluoride!

In the two years that I have been running these heaters I have found them to be super efficient and it makes it a pleasure to work on the cars no matter what the weather is like outside. The cars are not cold to touch as the heat gradually permeates the whole body. The worst cause of rust in garaged cars of course is condensation, formed when the car body is colder than the air around it and much of this happens inside panels where you can’t see it. So it makes great sense to heat the car rather than the surrounding air.

I found that it was the car bodywork that provided the ambient temperature so even when it had been extremely cold outside and then suddenly warmed, causing concrete to ‘sweat’ there was zero condensation on the cars. One important question I asked was whether the infrared heat would have any fading effect on either paintwork or more particularly upholstery and I was pleased to learn that these remain unaffected as there is no ultra violet present. HOW MUCH?? I purchased these in October 2017 and the Aspect heaters came to £958.00. The controls came in a pack termed as an IQ Single Zone heater control pack and cost £138.00, both including VAT; shipping was free”. Nick Cliffe, JEC, December 2019. 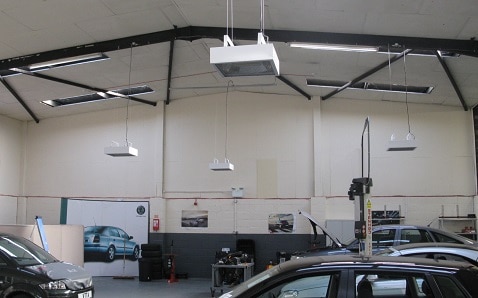 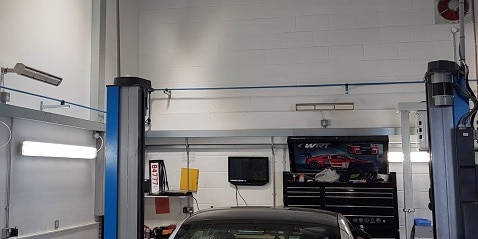 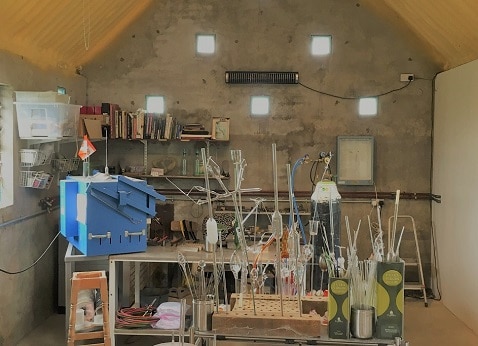 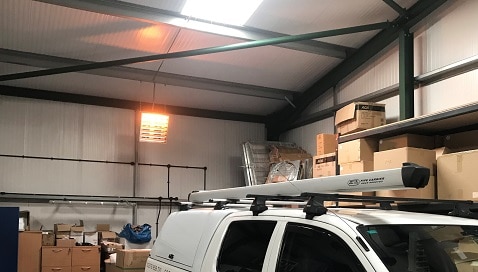 Herschel offers the broadest range of heating solutions for all applications. 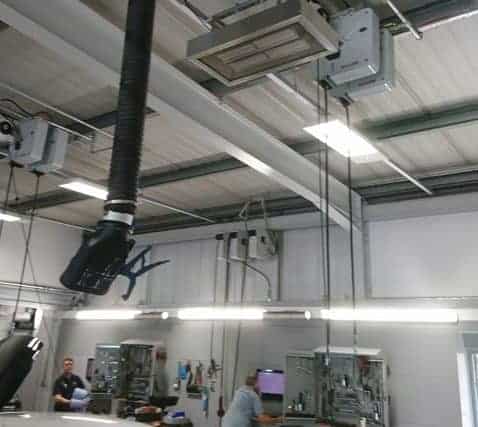 “Herschel heaters are now installed at 2 of our sites and do exactly the job they are supposed to do for us. They work very adequately for the space, and the people using it, and have provided trouble free heating for us”. Snows Volvo. 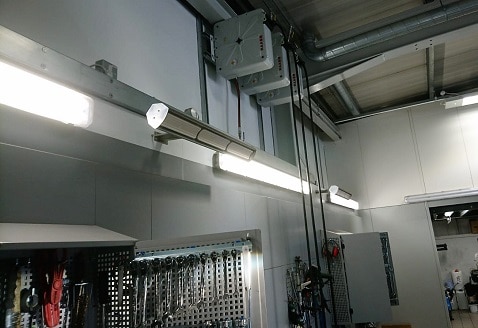 A combination of IRP4 and IR3 space heaters are used to heat this large workshop space. 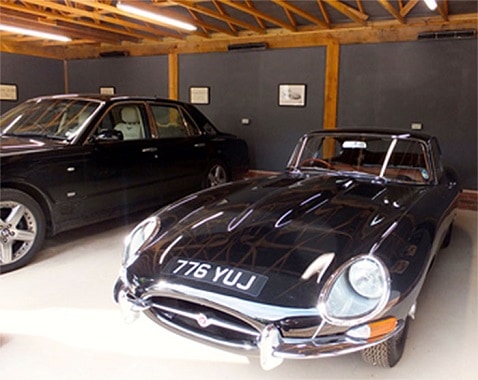 Herschel Infrared space heaters are ideal for the preservation of classic cars as radiant heating reduces the occurrence of moisture. 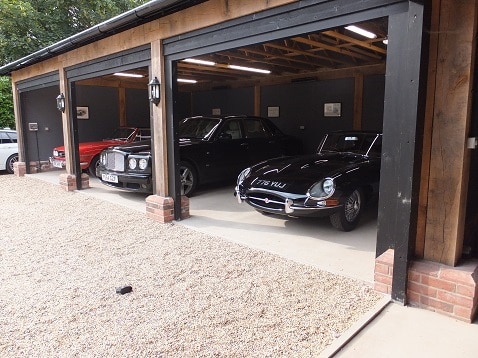 Wall mounted infrared heaters provide an even temperature to reduce the likelihood of deterioration to vehicles.

Our Future is Electric

Get an instant online quote

WHAT SIZE PANEL DO I NEED?

In the two years that I have been running these heaters I have found them to be super efficient and it makes it a pleasure to work on the cars no matter what the weather is like outside.

“I just wanted to thank you for your advice on the type and number of fittings to keep our paint shop drying area warm and dry (from air moisture), they work perfectly, thank you.
The units are really compact and suit our requirements to a tee, we now have a happy spray team”.

“I needed a heating system that was easy to maintain and cheap to run for the 15’ x 10’ space. I did my homework and read about Herschel which produces amazing pieces of kit. The team delivered the panel; I cannot fault them in any way. It was so easy to put up and just switch on and go. It’s plug and go; just plugged into a power socket. The installation of it was basically two screws to put the mounts up and then it kind of sat on the mounts and you can have it at whatever angle you want”.